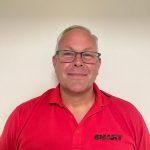 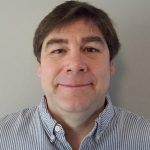 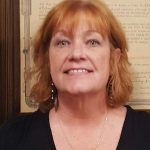 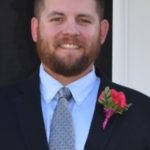 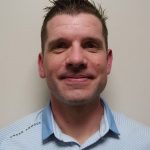 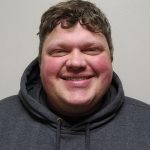 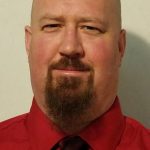 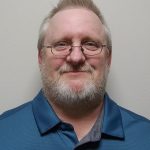 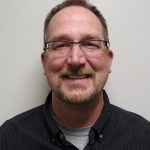 In 2006, Roberta Faulhaber was commissioned to create large wall murals depicting sheet metal workers.  These paintings were created with acrylic on canvas and are displayed in the headquarters of the Sheetmetal Worker’s union, Washington D.C.

One of the first “tinsmiths” in our country is also one of the most well-known, Paul Revere.  According to Edwin Tunis in his definitive title, Colonial Craftsmen and the Beginnings of American Industry, (World Publishing, 1963; John Hopkins University, 1999), Paul Revere, like the many contemporary sheet metal workers, was a very versatile craftsman.  In addition to being a tinsmith, Revere made teeth (he worked on George Washington’s teeth), he engraved pictures and made gunpowder, engraved plates for continental money, built a press and made the plates on it, and he carved picture frames and sometimes shod horses.  Today’s modern day tinsmith — the Sheet Metal Journeyman, creates the duct work for heating and cooling systems and works in several industries. Sheet metal workers fabricate, install and service heating, venting, and air conditioning systems; blowpipe and industrial systems; metal roofing; coping and flashing; and stainless steel work for restaurants, kitchens and hospitals. They prepare shop and field drawings manually and with computer programs. 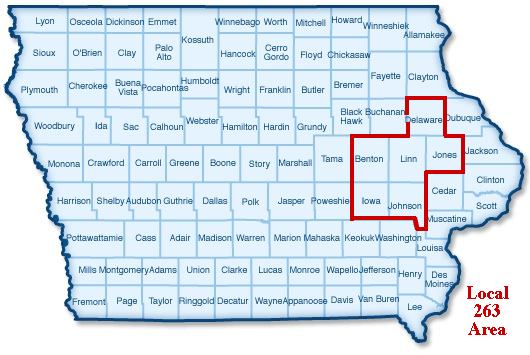